Over-the-air switch from ESP-IDF to micropython 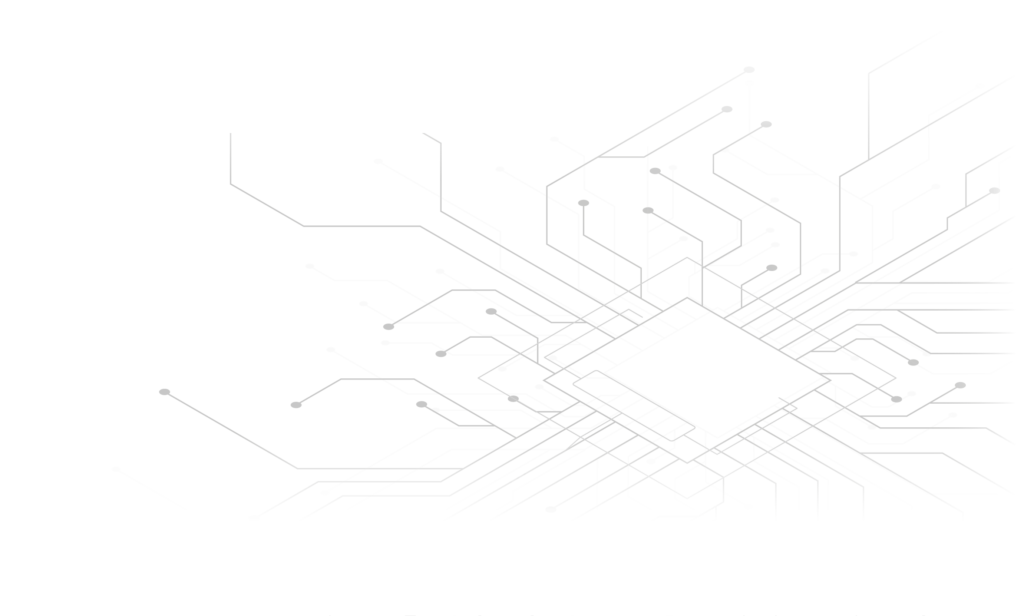 In this blog post we will go over an interesting solution on how to switch from Arduino or esp-idf firmware to micropython Over-The-Air on an ESP32.

Imagine having tens or hundreds of devices deployed in the field that are running firmware based on Arduino for ESP32 or esp-idf. Those devices are enclosed in a box that does not provide access to the hardware board. Their only means of interaction is the esp-idf OTA mechanism. Meanwhile, because of business decision, it is decided to switch the firmware from C++ implementation (Arduino or esp-idf) to a micropython-based firmware.

It sounds like just an Over-The-Air update, right? Unfortunately, it is not that simple.

Both firmwares use different partition tables that are not compatible with each other. Even if they were compatible, micropython firmware requires larger application partition.

The solution comes by building an intermediate application that will first adapt the partition table of the device and then flush the micropython firmware. This application will be based on simple_ota_example and can be found on Github.

There is also a maximum ESP-IDF/micropython version boundary. Bootloader and application must use the same ESP-IDF major version. Thus, a bootloader built with ESP-IDF v3.3.2 cannot run micropython built with v4.x. (this info is based on personal tests, it is not backed by any official documentation)

Here is a quick table as a reference to help the version selection:

As a starting point, consider the partition table of the device that is configured for OTA (for extended details see Espressif Documentation). It contains 3 important partitions, ota_0, ota_1 and spiffs. During updates, the device alternates the usage of ota_0 and ota_1 to boot from one and write to the other. The spiffs is used by the application to store data.

During a partition update, the running application partition is advised not to be tampered with, thus the most optimal approach is to apply the changes when running from ota_0 partition to have the most continuous memory ahead to format. The goal is to expand ota_1 (app1) partition, delete spiffs and create the remaining space as fat (vfs) that is required by micropython. The target partition table looks like:

The ota_1 partition size should be adjusted based on the size of the micropython.bin that needs to be flushed. In our case the size was 1464336 (0x165810) bytes and for safety reasons 0x180000 was selected. The vfs starts at the end of ota_1 (offset + size) and its size is the size of device flash (e.x. 4MB) minus the starting offset of vfs.

So far, the esp-idf and micropython have been selected as well as the target partition table schema. It is time to put that all together into the repartitioner application.

Here are the steps that repartitioner follows:

Having configured the above, the application is ready to be used!

Tip: This procedure works ideally if the micropython binary also has frozen modules generated by microfreezer (https://insigh.io/blog/how-to-freeze-the-unfreezable/). This way, as soon as it boots up, the flash memory will be filled with the required micropython scripts automatically.

We use cookies on our website to give you the most relevant experience by remembering your preferences and repeat visits. By clicking “Accept All”, you consent to the use of ALL the cookies. However, you may visit "Cookie Settings" to provide a controlled consent.
Cookie Settings Accept All Read More
Manage consent